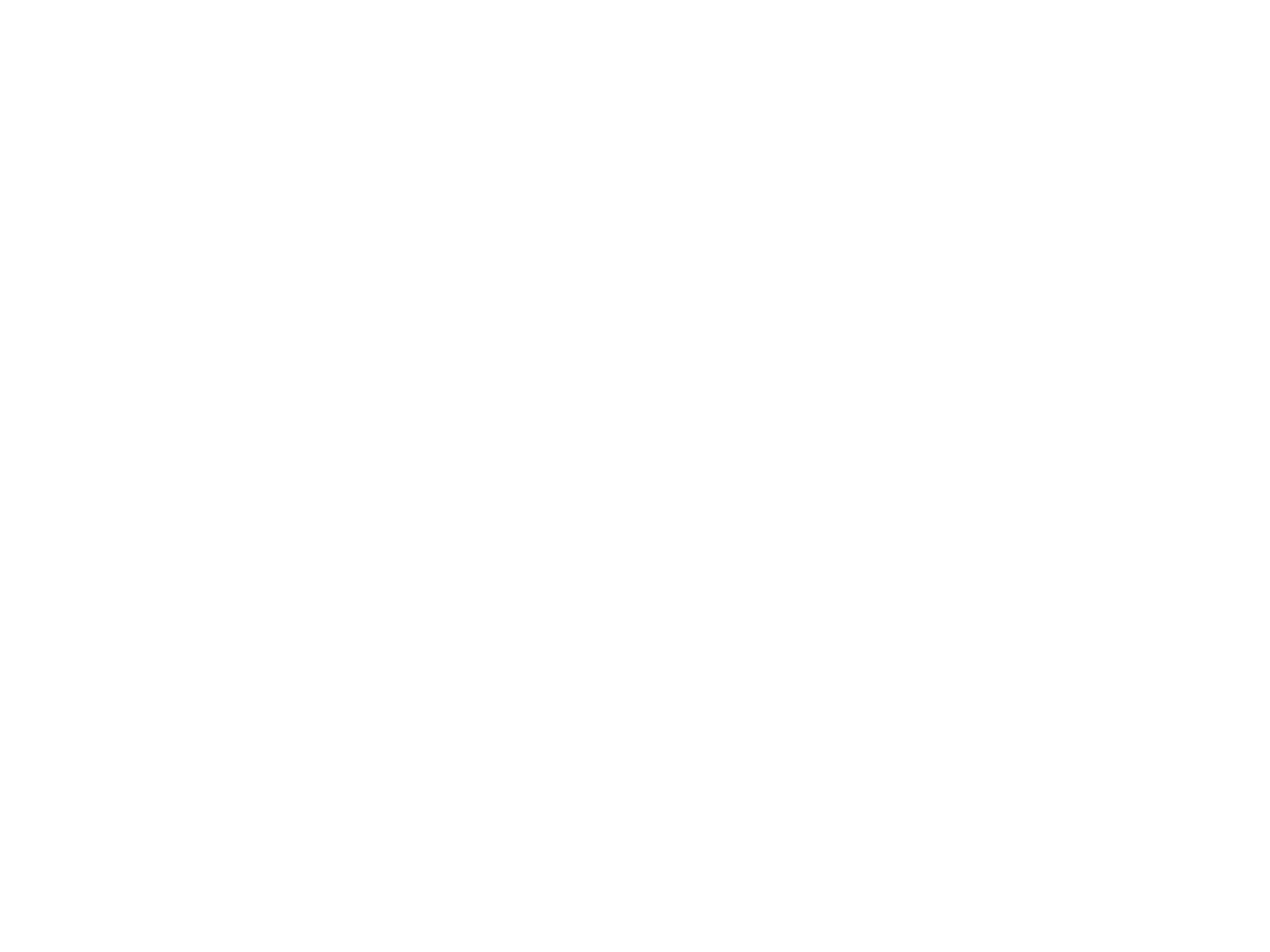 This year Pete has been a pilot during the pandemic and has had to get used to a new normal.

There’s more paperwork for him to fill in for a start, including the Passenger Locator Form that has to be completed for every flight back into the UK.

‘Flying is generally quieter and easier because there’s a lot less going on’ he says. ‘There are long periods of time when no one is talking on the radio. It has been a strange time to visit places that are normally packed with tourists and are quiet but at the same time you do get to fully appreciate how beautiful the places are’

‘We use hand sanitiser over and over again, everywhere we go. When you check into a nice hotel you may once have been given chocolate or a drink, now you’re handed a mask and hand sanitiser.’

Pete has also witnessed The Little Jet Company having its busiest summer on record as people opt to travel in their own bubbles.

The company has introduced new safety measures to ensure the wellbeing of passengers and crew.  The crew take their temperature every day to ensure they are not showing signs of a fever, and the company has invested in aircraft sanitation equipment to allow them to deep clean the aircraft after every flight.

Pete started flying executive jets in 2007. He was working as a postman when he had his first flying lesson, a present for his 21stbirthday. He worked overtime to pay for flying lessons, gained his Private Pilot Licence and then his Commercial Pilot Licence which meant taking 15 exams. Pete went on to be a flying instructor for many years and met his wife Lorna when he gave her a flying lesson. They are now married and have two children.

In 2018 he joined The Little Jet Company.

‘The company is very interested in personal service and attention to detail,’ he says. ‘We all share the same vision, and it is easy to keep the quality high.

‘I have met so many nice people. I want to do a good job, make sure they go away happy. There’s a sense of pride in that.’

At The Little Jet Company the paperwork is prepared by the operations team and shows the route, the level they are going to fly at, the winds, the temperature and the fuel required.

As Chief Pilot Pete is there to make sure the crew operate legally and in accordance with the standard operating procedures.

‘There is enjoyment from doing what can sometimes be a difficult job and doing it well,’ he says.

‘I love flying the aeroplane, I like the technical side of things, and I like the challenge.

Most of all he enjoys the views out of the window, he has flown into Alpine airfields in the middle of winter with snow over the Alps and has seen the most beautiful sunsets.

‘We see stunning sights on a regular basis and no matter how many times I see them they still make me smile,’ he says.

‘There is something quite cool about the sound of a jet engine starting and the take off at low weights when the aeroplane accelerates very quickly, that is always fun. Up in the cruise it is the quiet time and then before the descent there is the anticipation of the approach.

‘It doesn’t ever get boring. I just love what I do. I wouldn’t want to do anything else.’ 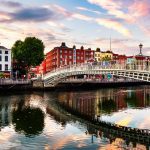 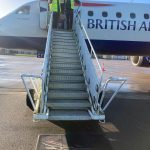